One of the top three longest-running comics in the world, The Beano has been entertaining children since it was first published in 1938 - and over 75 years on, it's still jammed with jokes, delivering a whole host of hoots and a load of laughs! Pay tribute to this absolutely classic British comic with our range of T-Shirts and homeware, featuring Dennis The Menace, Minnie the Minx and The Bash St Kids up to their usual mischief (watch out in particular for Dennis - he's always popping up to cause trouble with his pet pooch Gnasher!) 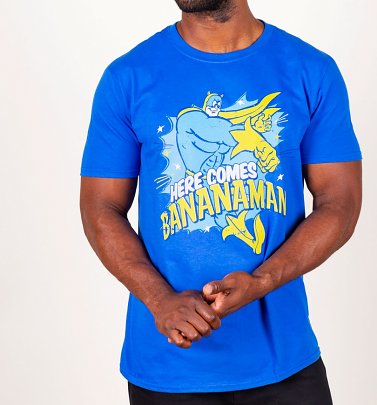 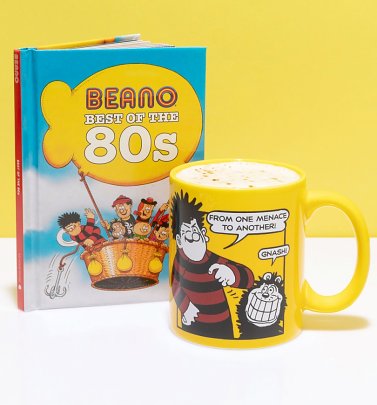