"I tawt I taw a puddy cat!" The cute, clever and quick-tempered canary Tweety Pie starred in 47 cartoons during the golden age of American animation, making his first appearance in 1942 in 'A Tale Of Two Kitties' and meeting 'puddy cat' Sylvester five years later in the 1947 cartoon 'Tweetie Pie', which won an Academy Award! Tweet yourself to our T-Shirts and homewares - the perfect tribute for fans of the adorable Merrie Melodies and Looney Tunes character! 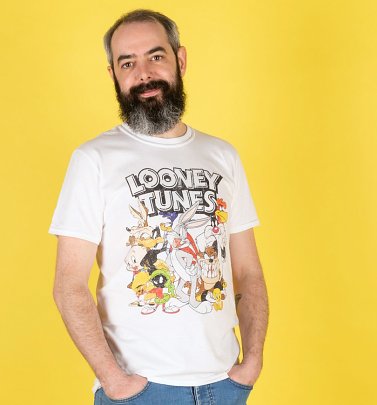 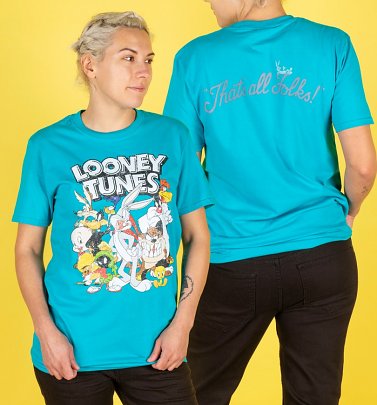