The first generation of Funko Pops! was released back in 2010. Since then, the world has literally gone crazy for these amazing collectible vinyl figures. With their distinctive styling and vast and ever-growing array of characters, there is a Pop! figure to suit everyone. Whether you collect them by the hundreds or hanker after your favourite characters from the movies, anime, comics, gaming, television or music, a Pop! figure will genuinely be treasured forever. We have carefully curated our most loved cult characters and icons from the hugely popular Funko Pop! brand, bringing you obscure retro figures such as Rainbow Brite, Fraggle Rock and The Golden Girls to modern cult shows such as Game Of Thrones, plus many more! 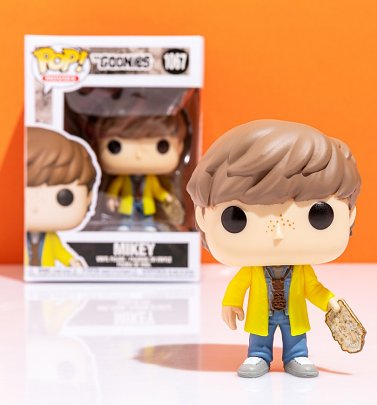 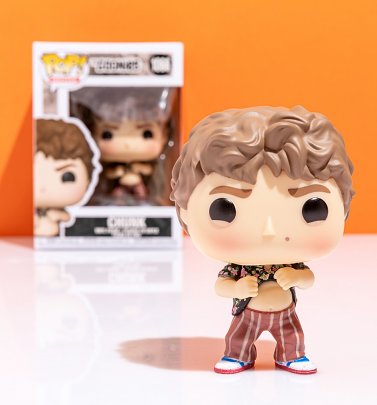 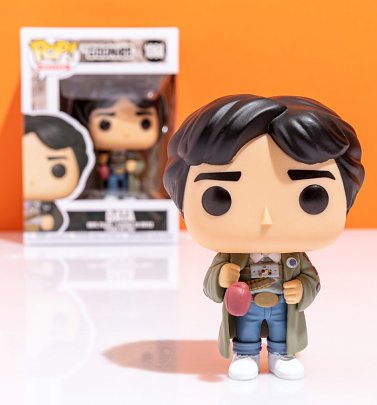 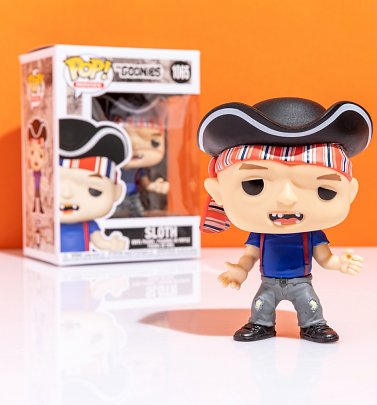