Released for Nintendo in 1987, the video game Mega Man went on to become a super-cult series - and Mega Man went on to become one of Capcom's mascots! And did you know, the 'blue bomber' was designed in his famous hue because the NES colour palette had more blues available to use than any other colour, which meant Capcam could make him more detailed? We're super-excited for the upcoming Mega Man TV series, set to hit our tellyboxes in 2017! Get ready for the return of this classic Retro Gaming character with our official Mega Man T-Shirts. Packed full of plasma power! 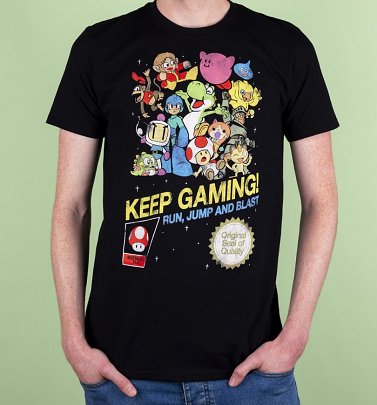 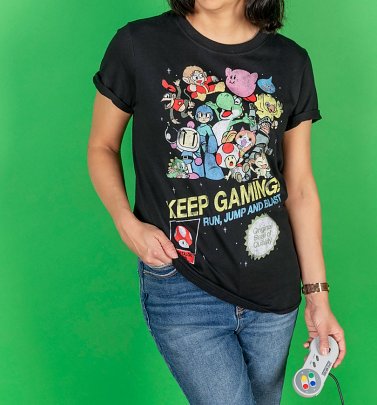 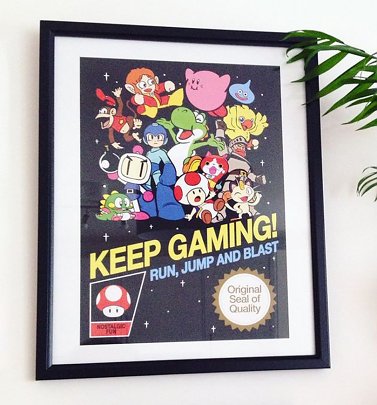