Nirvana guitarist and frontman Kurt Cobain is a true grunge icon and music legend. Receiving a guitar for his 14th birthday inspired Kurt to create music as an outlet for his emotions and artistic vision and he became a true symbol of Generation X with his band Nirvana's most famous and influential release, Nevermind. Pay homage to this rock idol and his revolutionary group with our official Kurt Cobain T-Shirts. 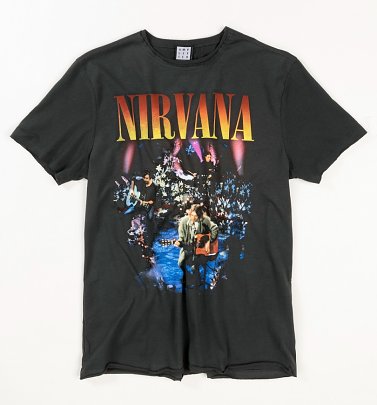