One of the most dynamic, influential and self-destructive West Coast rappers of the '90s, Tupac Shakur was a huge critical and commercial success, with songs that combined wise, reflective lyrics set against the violence of his 'thug life' (which he has tattooed across his torso.) Tupac is such a legend it's no wonder those quirky folks at Chunk pay tribute to him with an awesome 'Hug Life' Tupac Shakur T-Shirt! 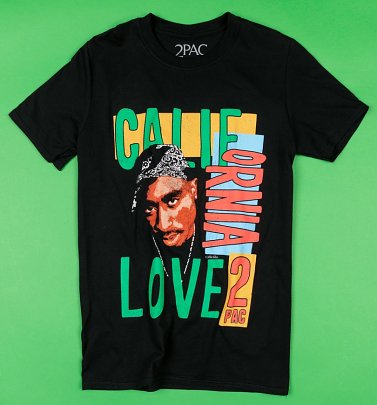