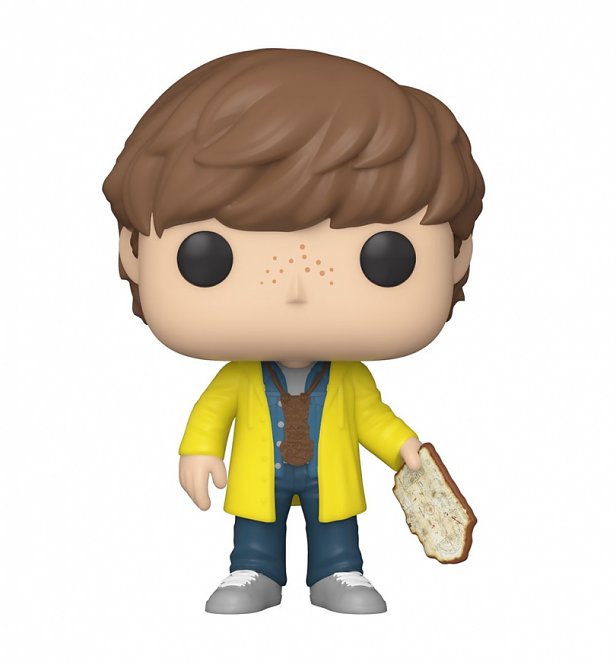 Goonies never say die!
Leader of the Goonies gang, Mikey played a prominent role in getting his buddies to seek out the pirate's treasure hidden in the Goon Docks after finding a map at home. This awesome Goonies Mikey Funko Pop figure features him in his raincoat, brandishing the map, ready to take on the mission.