Whether she's aligned with Superheroes or Supervillains, Catwoman aka Selina Kyle is a woman of contradictions: known for walking a fine line between good and evil, often doing the wrong thing for the right reasons and involved in a complicated relationship with Batman. Strong-willed, independent and super-slick, Catwoman works hard to protect the East End of Gotham City and this crime fighter has made countless comic book appearances, been featured in two critically-acclaimed films and tons of Batman animations and video games! Our miaow-vellous Catwoman clothing and accessories are the purr-fect way to pay tribute to DC Comics' cool cat burglar. 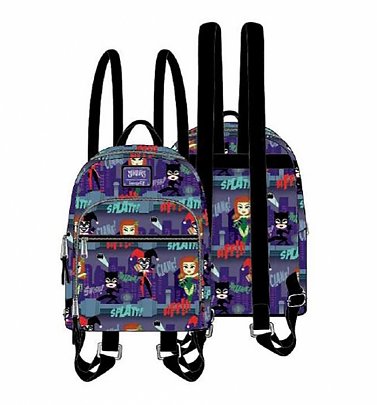