Make way for Kamala Khan - otherwise known as Ms. Marvel - the first ever Muslim superhero of the Marvel Universe! Now a new Netflix series, Ms. Marvel follows the take of Kamala, a Jersey City-raised teenager with a big imagination, who loves gaming and writing fanfiction about her favourite superheroes but feels like a “weirdo” for it - that is until she develops powers of her own. Armed with her new shapeshifting abilities (and an encyclopedic knowledge of The Avengers, of course), Kamala is all set to fight crime and break new ground - and we think that deserves to be celebrated. From Loungefly’s backpacks and wallets to heroic gifts and more, our official Ms. Marvel merchandise is here to help Marvel fans do exactly that! 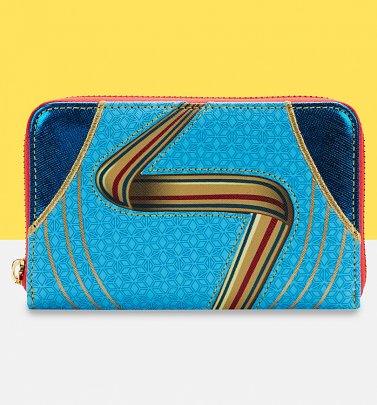 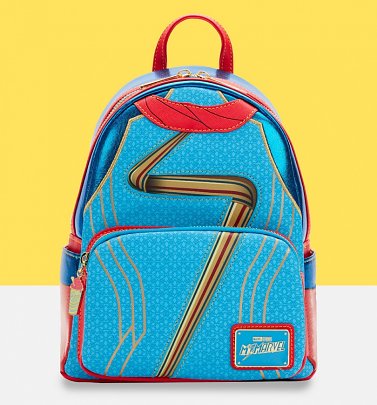