He's the greatest, he's fantastic - wherever there is danger, he'll be there! Take the world's best - and smallest - secret agent with you wherever you go with our official Danger Mouse T-Shirts, clothing, accessories and gifts. This classic kids cartoon was created by Cosgrove Hall, the geniuses behind the fang-tastic Count Duckula. Danger Mouse's quick-thinking daily defeats of dastardly villains were inspired by true legendary British spy fiction like Danger Man and the infamous James Bond which can be seen through its 90 original episodes, spanning from 1981–1992. Voiced by the TV legend David Jason (Danger Mouse) and Terry Scott Terry Scott (Penfold), it's hard to imagine a more iconic British cartoon and it's one we're so excited to help celebrate. Proudly display your appreciation for one of the UK's finest rodent rebels, and his faithful, bumbling sidekick, Penfold, with our retro range of official Danger Mouse TShirts, clothing, gifts and accessories! 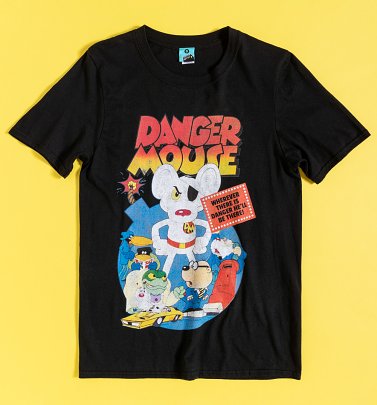 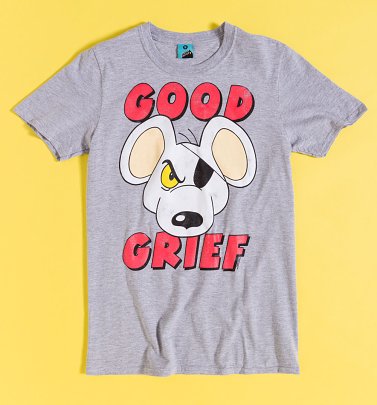 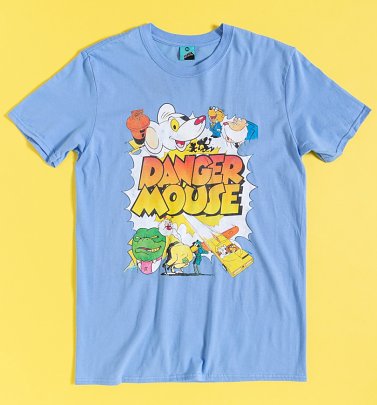 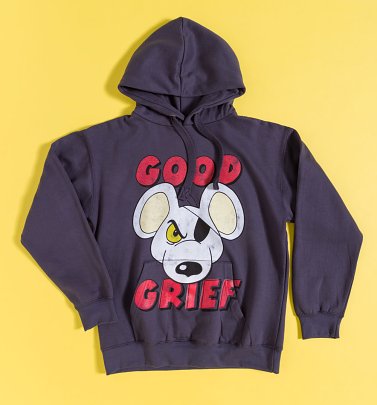