Taken from the gods as a newborn and adopted on earth, Hercules is just an awkward pillar of strength trying to fit in. What he wants most is to impress his father Zeus and when he discovers Hades' sinister plot to take over Mount Olympus, he goes from zero to hero and with the help of his pals Pegasus and Phil, discovers that real strength comes from the heart! With a killer soundtrack (even by Disney standards!) Hercules is the perfect combo of a hero movie/rom-com and is massively underrated in our humble opinion. Never fear though, you can go zero to hero with our awesome range of exclusive Hercules T-Shirts, clothing and gifts including stunning Loungefly bags and show your appreciation in true Disney style! 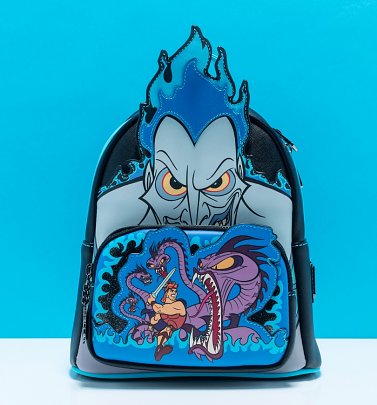 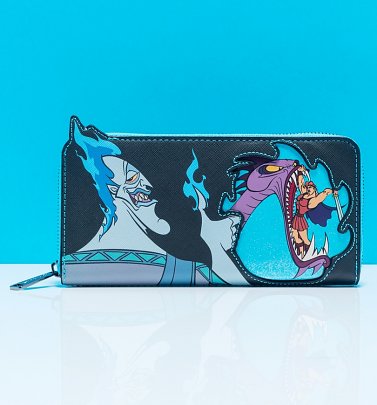 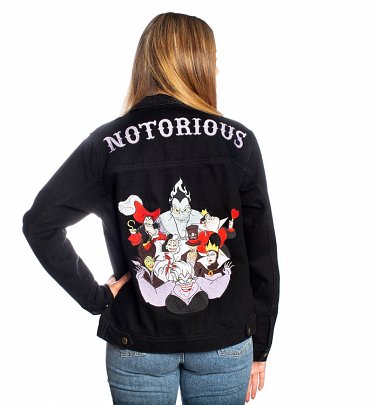 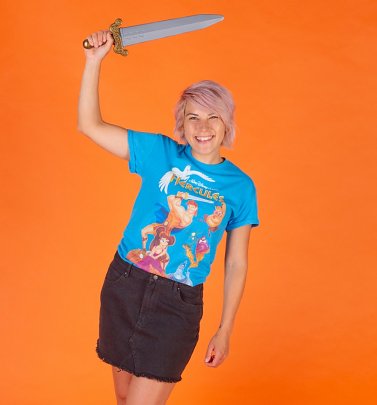 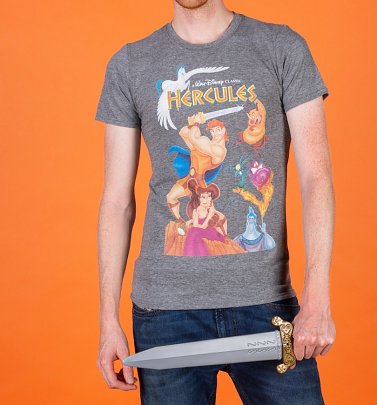