Be lookin’ good, Warriors. Throw it back to the streets of 70s’ New York with The Warriors movie merchandise, based on the 1979 cult-classic directed by Walter Hill. A cinematic masterpiece full of action, rebellion and power, The Warriors follows the story of a New York City street gang who are framed for the murder of Cyrus, the respected leader of the Gramercy Riffs, and must travel from the Bronx to their home turf in Coney Island - and all while fighting off rival gangs. And whether you’re a long-time lover of the original film or a new recruit to the gang, pay homage to The Warriors with our official tees, clothing, gifts, games and more - it’s time to come out and play. 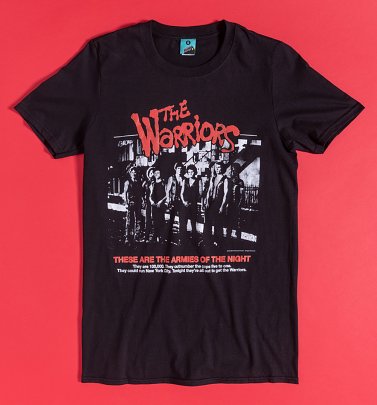 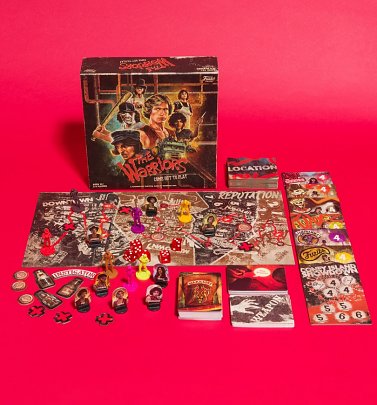