Remember when music was played on MTV? It feels like forever ago! Launched in 1981 with the words 'Ladies and gentlemen, rock and roll...' and a montage of the Apollo 11 moon landing, it was clear that it was the dawning of a new era and MTV would change the way we consume music forever. Our awesome MTV T-Shirts, accessories and homewares are a great way to show your love for these halcyon days. If you want your MTV, look no further than our tees, bags, mugs, doormats and more! 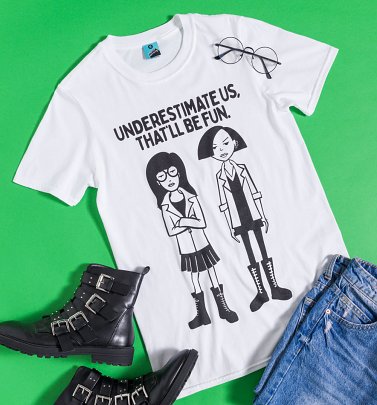 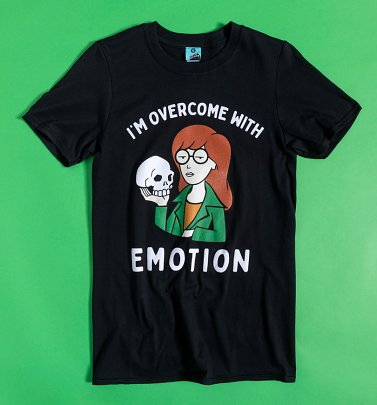 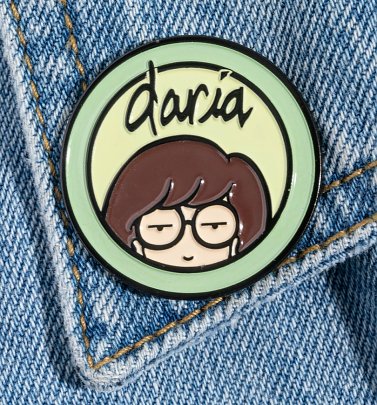 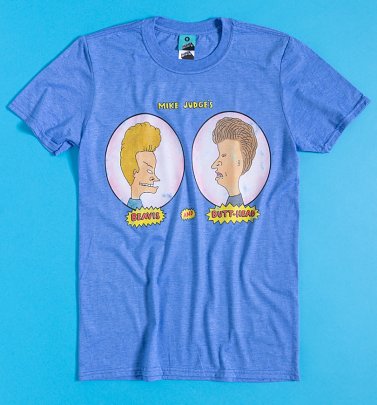 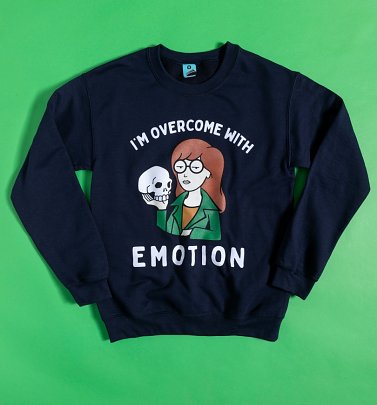 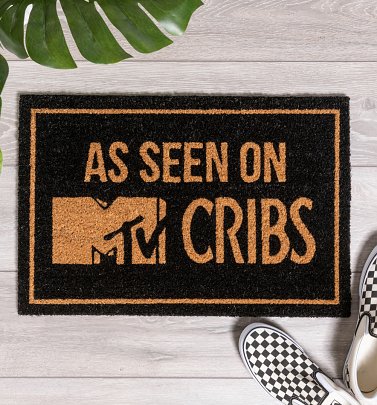 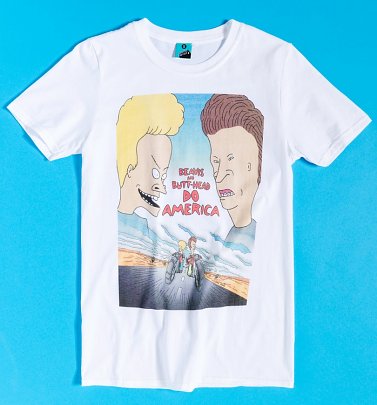 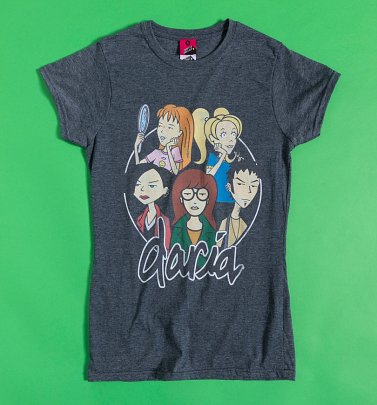 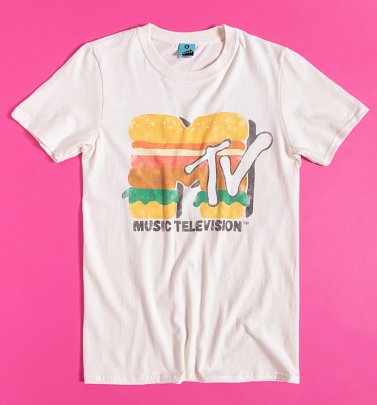 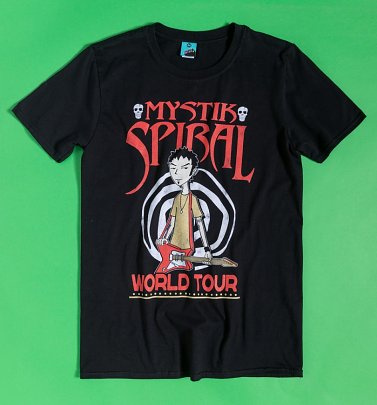 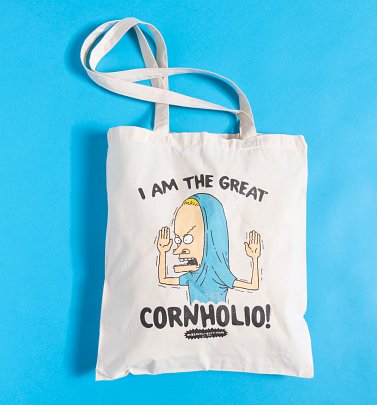