Can you believe the adorable Miffy celebrated her 60th birthday last year? Celebrate in style with our exclusive collection of Miffy clothing, gifts and accessories, all inspired by legendary Dutch artist Dick Bruna's most iconic creation. The first Miffy book was published in 1955 after Dick had told his one-year-old son stories about a little rabbit they had seen earlier in the dunes while on holiday - her Dutch name Nijntje is short for konijntje, meaning 'little rabbit'. Over 60 years later, the Miffy books have sold more than 85 million copies, and are currently published in more than 50 languages, proving everyone loves her just as much as we do! 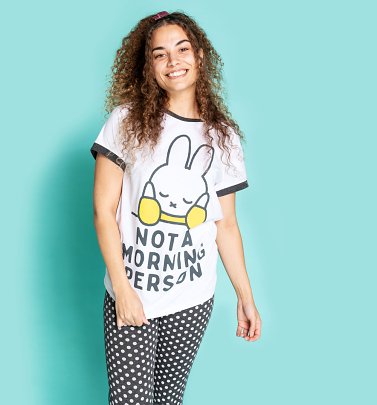 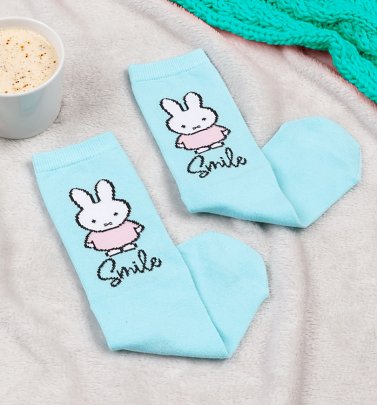 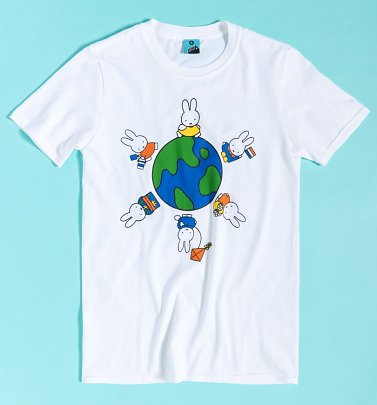 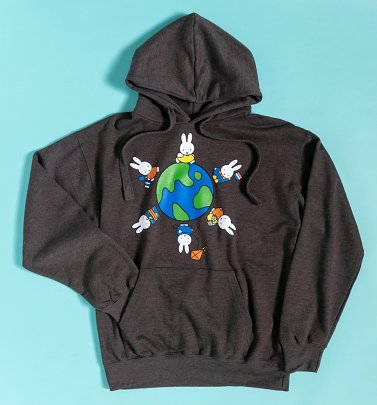 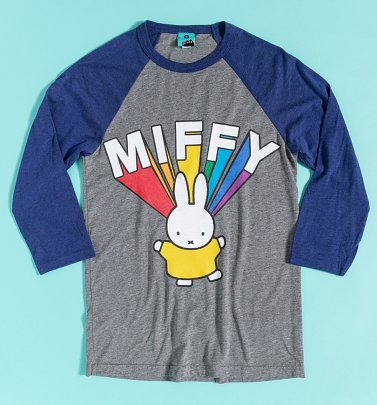 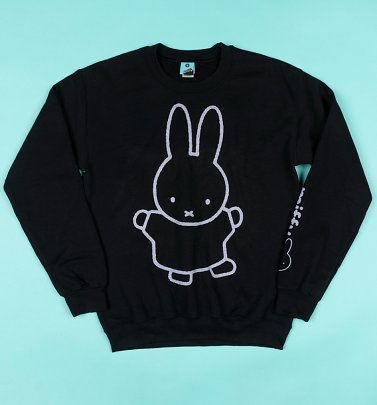 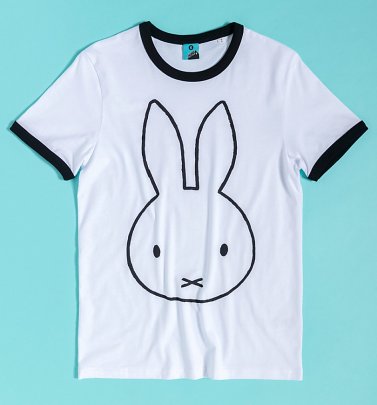 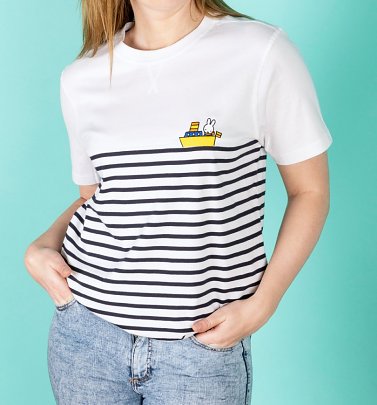 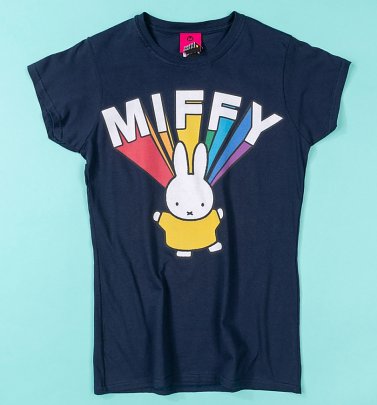 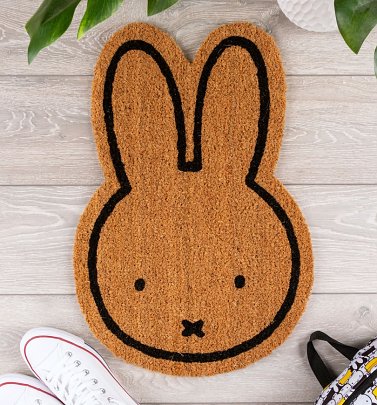 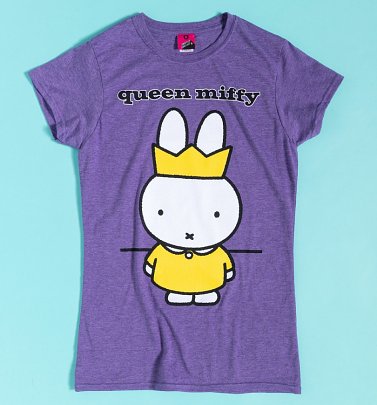 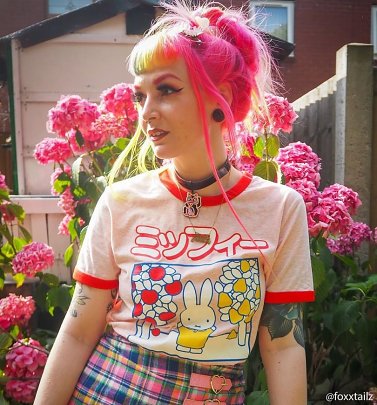