"Flash! Aa-ah! Saviour of the Universe!" Dashing super hero Flash Gordon has been breaking hearts and carrying out perilous, but all important ventures since the comic strip was first published in 1934 - and Queen's theme and soundtrack to the '80s film was suitably epic for an action-packed space opera! It's definitely Flash to the rescue of your gift and homeware woes with our awesome range of Flash Gordon goodies. 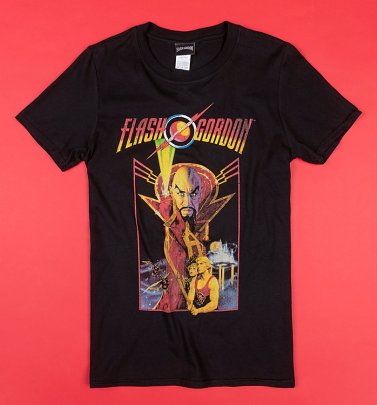