Smells like some amazing tees! Founded by Kurt Cobain, Nirvana were one of the most influential and important rock bands in the modern era, delivering angsty grunge anthems for disaffected teens around the world - most famously on their dense, noisy second album Nevermind with its soaring rock singles like Smells Like Teen Spirit and Come As You Are. Pay homage to the famous purveyors of 90s grunge with our official Nirvana T Shirts - from the iconic black and yellow Smiley TShirt design to an awesome album cover artwork design from MTV Unplugged In New York. The perfect 90s vintage fashion essentials for any fan of these true music heroes. 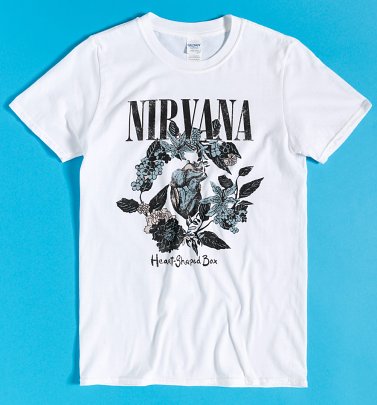 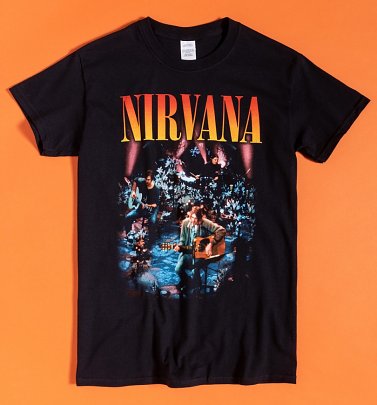 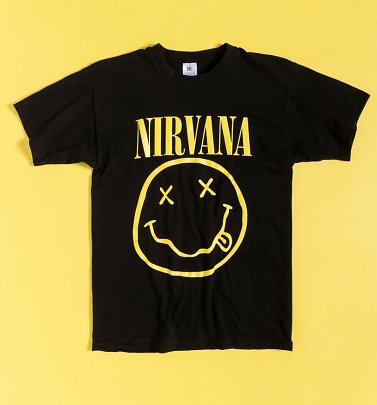 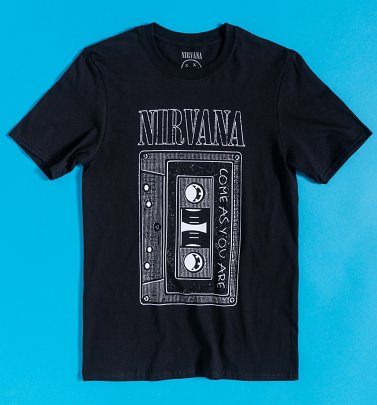