Blinded by radioactive waste whilst trying to save an elderly man from an oncoming truck, law-enthusiast Matt Murdock's senses were radically enhanced, and under the tutelage of blind martial arts master Stick, Matt mastered his heightened senses and became a formidable fighter - Daredevil! Marvel's Man Without Fear has the strength, speed and endurance of an Olympic-level athlete (and did we mention he's also a master of martial arts?!) - channel his immense power and pay tribute to the awesome Netflix series with our official Daredevil T-Shirts. We dare you to find better tees than these! 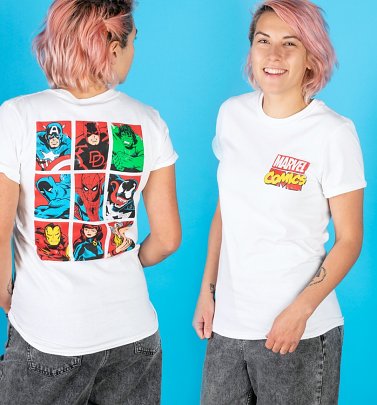 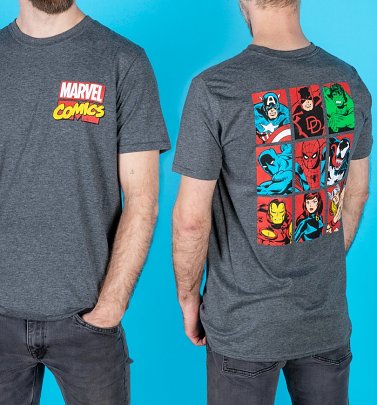 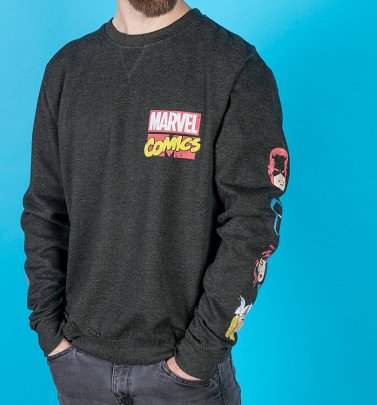