Fast-forward over thirty years from the events of the 1984 All Valley Karate Tournament and a troubled Johnny seeks redemption by reopening the infamous Cobra Kai dojo making him and the now successful businessman Danny Larusso martial-arts rivals once again. Bringing some Karate Kid nostalgia to a new generation and re-igniting the love in those who remember the movie the first time around, the Netflix series Cobra Kai has really taken off, and our kick-ass range of Cobra Kai tees and gifts are perfect for any fan. 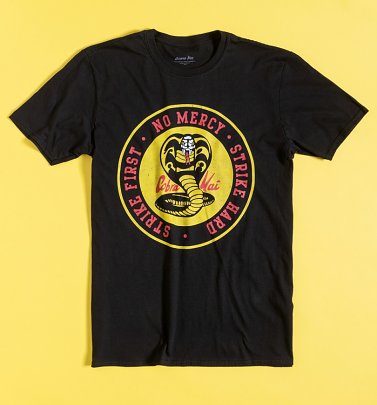 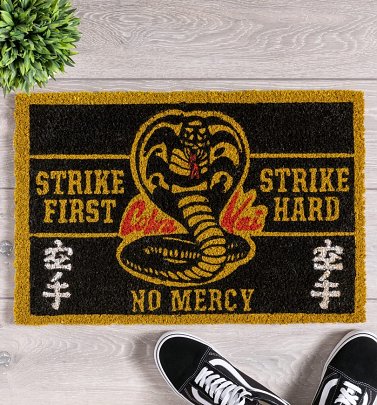 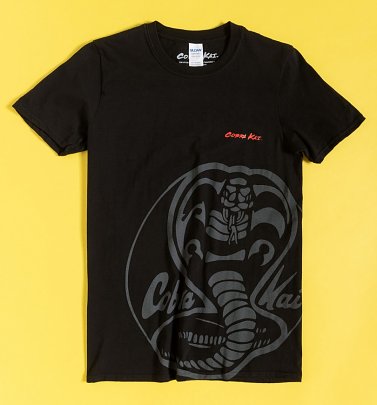 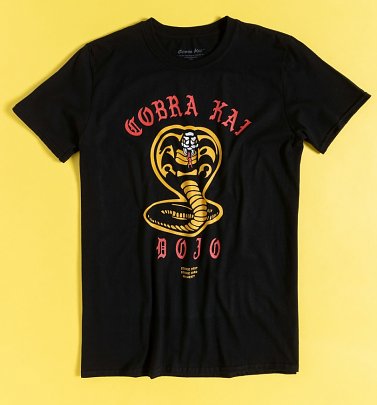 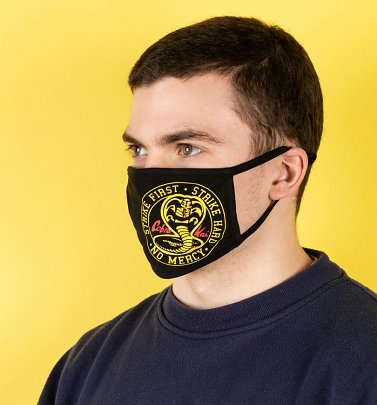