After the murder of a local teen, Laura Palmer in the small town of Twin Peaks, this mysterious case is picked up by FBI agent Dale Cooper. Investigations begin to uncover more local secrets and stage goings-on than Dale could have imagined! Hitting our screens back in 1990 and running for two dramatic seasons until 1991, Twin Peaks grew to become a total cult classic, gripping fans with its weird and totally wonderful plot and drama. Show some love for this true 90s telly icon with our range of Twin Peaks merchandise including classic T-Shirts. 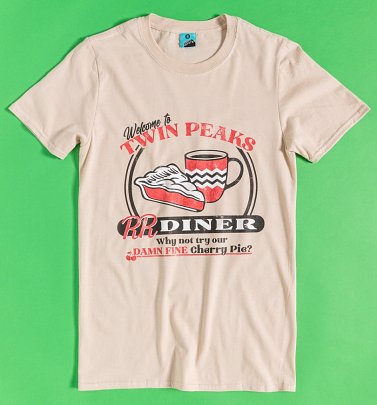