Naruto tells the story of young ninja Naruto Uzmaki, who dreams of becoming the Hokage, the ninja who is recognised as the leader and strongest of all in his village. First published in the 90s, the super-successful manga series has led to countless TV episodes, films and spin-offs and was followed by the equally awesome sequel Naruto: Shippuden (or 'Naruto: Hurricane Chronicles'). If you're hooked on these bestselling series, our official Naruto: Shippuden gifts and homewares are sure to catch your eye. 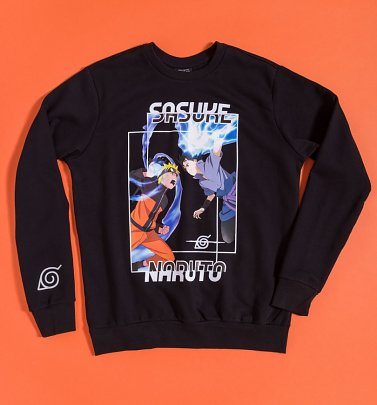