"In space no-one can hear you scream..." Who can forget that chilling (but super-cool!) movie poster, that still fills us with fear? Ridley Scott's cult sci-fi horror Alien first appeared on the big screen back in 1979 and with the disturbing, ghostly alien and ship designs by H.R Giger and a kick-ass performance from Sigourney Weaver, it remains a terrifying extra-terrestrial classic to this day. Our Alien T-Shirts pay tribute to this movie masterpiece, as well as James Cameron's action-packed, sci-fi sequel Aliens. 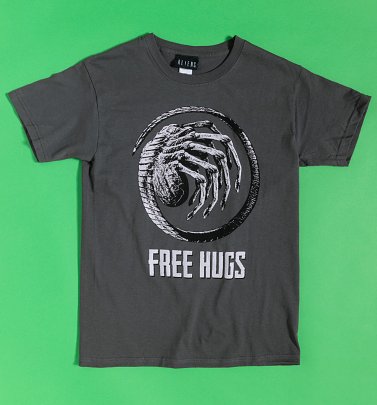