One of the greatest and most legendary pop albums of all time, Fleetwood Mac's Rumours album transformed them from a fairly successful band into a fully-fledged phenomenon. Created during, and capturing, the band's affairs and relationship breakdowns, the painstakingly crafted Rumours is not only a fascinating insight into the group's turmoil but it's also a lyrically brilliant, complex yet accessible, diverse yet measured musical masterpiece. And it still sounds just as amazing today! Pay tribute in style with our awesome Fleetwood Mac T-Shirts, featuring the iconic Rumours album artwork. 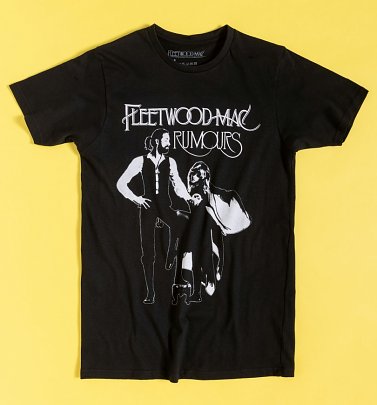 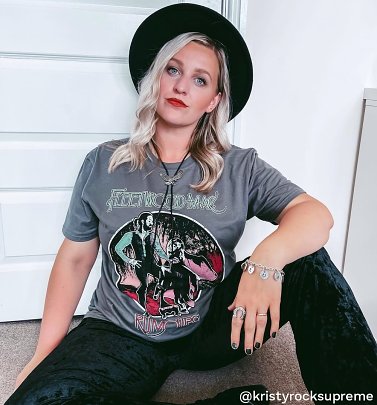