The Monarch of Planet X (or GROOT!) has appeared in Marvel Comics since 1960 when he debuted in Tales To Astonish 13, and this tree-riffic extraterrestrial became hugely popular again following Marvel's 2014 Guardians of the Galaxy movie. A longtime friend of Rocket Raccoon, Groot can only say the words 'I am Groot' - now an iconic part of his character! Our official Groot T-Shirts pay tribute to this lovable, sentient creature. 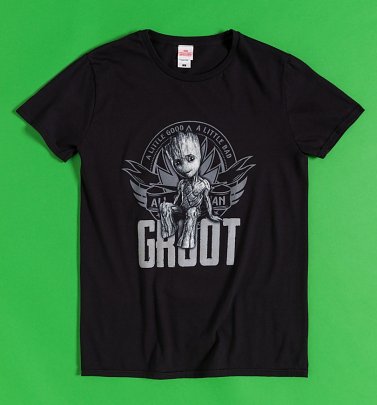 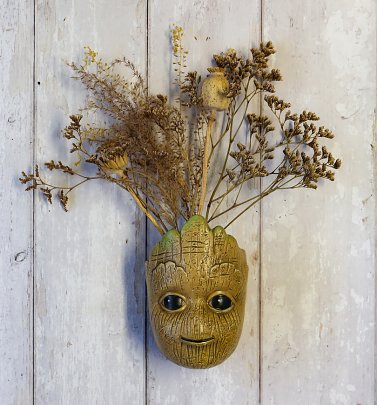 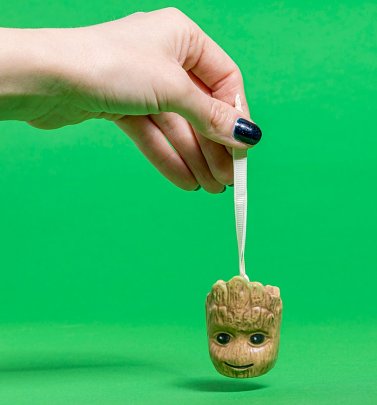