Stop - hammer time! Founding member of superhero team The Avengers, the mighty Marvel hero Thor is known for possessing the enchanted hammer Mjolnir, granting him the ability to fly and control the weather (amongst tons of other super-human abilities!). One of the powerful but proud Superheroes, the warrior is cast down to earth as a punishment for reigniting an ancient war, and Thor learns what it takes to be a true hero when the most dangerous villain of his world sends the darkest forces of Asgard to invade Earth.ĀWith official, vintage-look comic print Thor T-Shirts, gifts and accessories, hammer home your love for this Norse god TruffleShuffle-style! 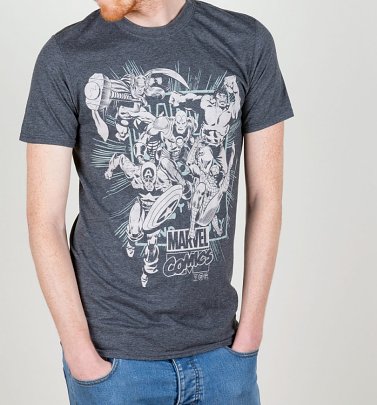 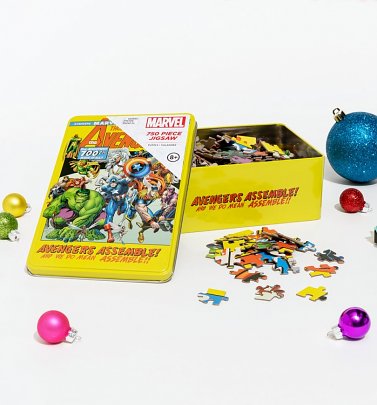 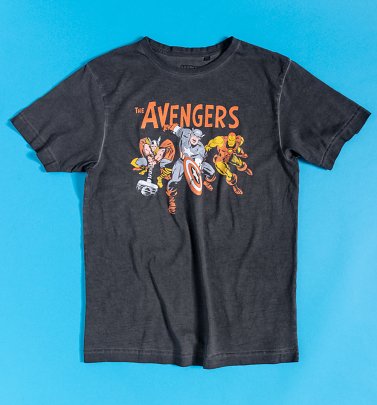 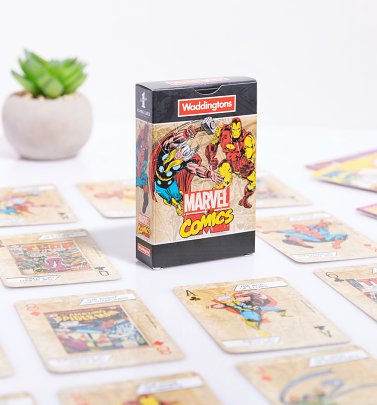 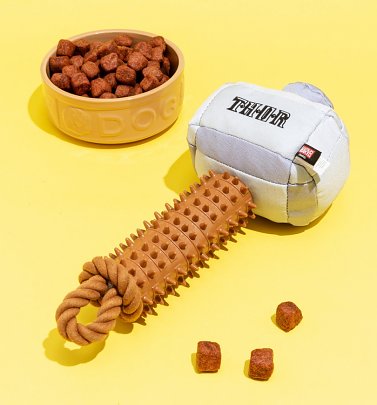