We love Superheroes as much as the next person - but where would the fun be if there were no nemeses to defeat!? If you're a fan of the bad guys of Marvel and DC Comics, then pay homage to some of the most infamous villains in their universes - from X-Men enemies like Magneto to wicked icons of DC Comics, like Bane and Catwoman. And the anticipation for this summer's Suicide Squad is almost too much to take - we can't wait to see twisted and sinister The Joker (ha...ha...ha!) and his heinous protege, Harley Quinn make their wicked appearances. Celebrate their dark and dangerous world by treating yourself to official Supervillains T-Shirts, clothing, jewellery, accessories and homewares. 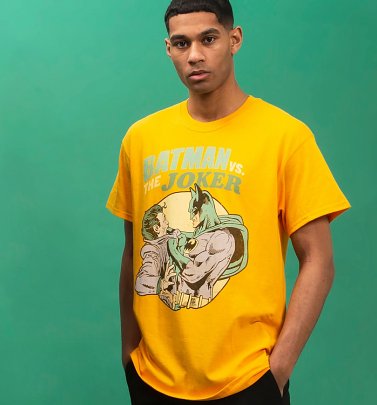 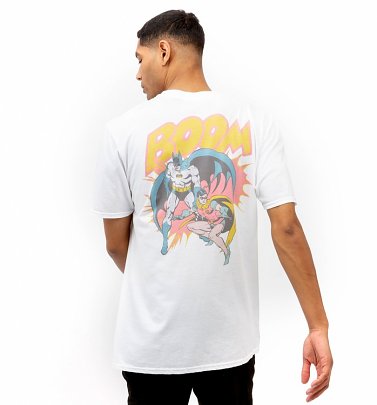 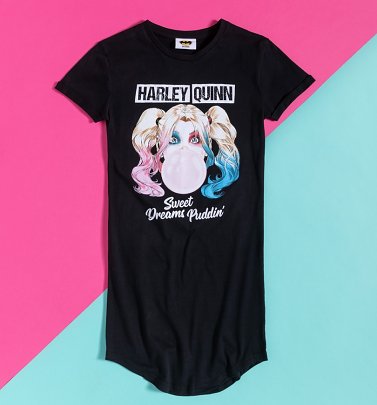 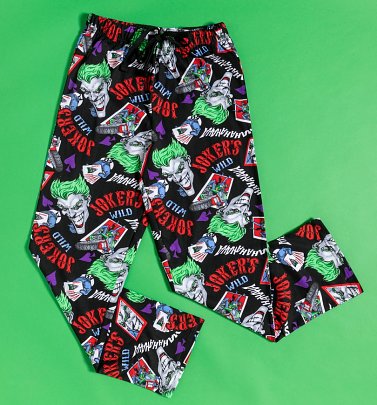 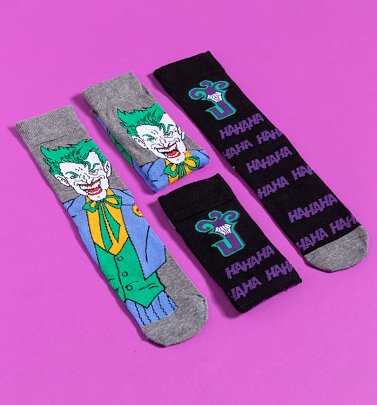 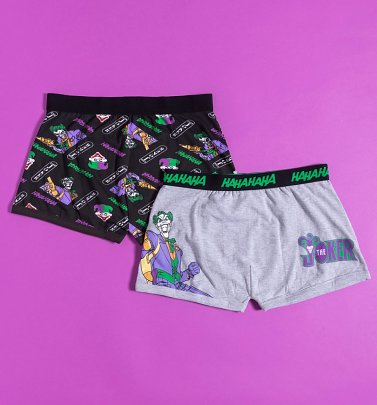 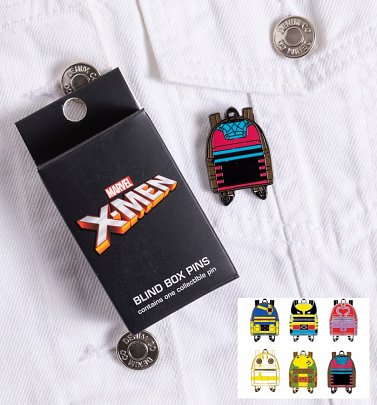 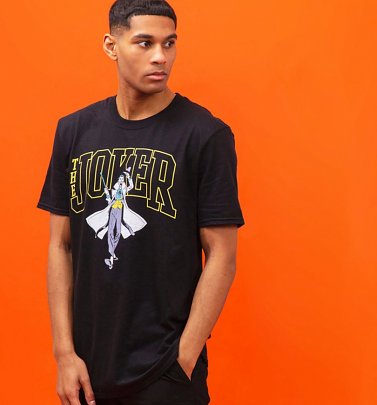 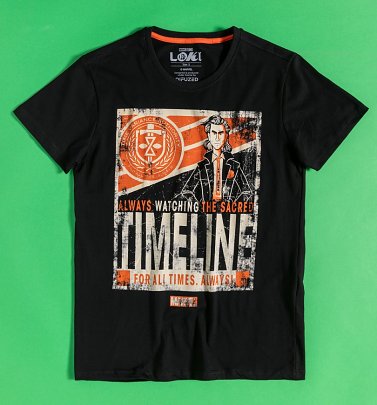 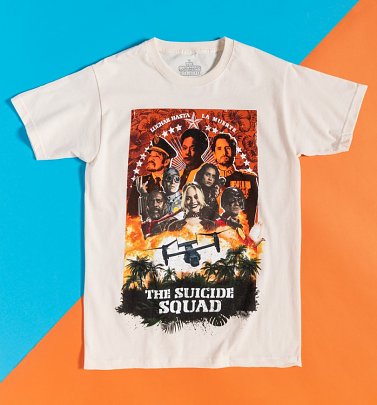 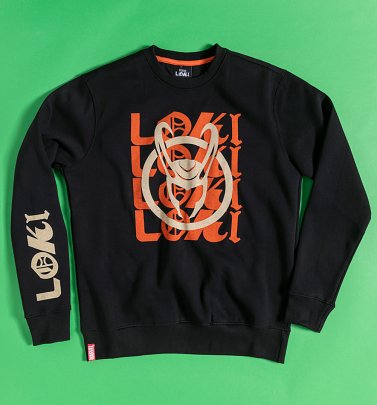 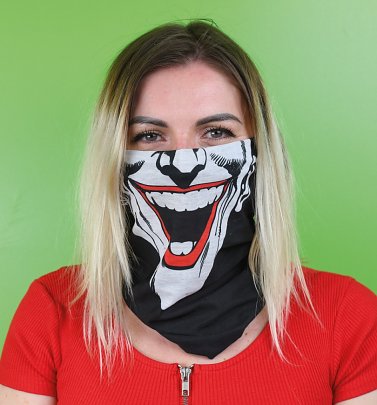 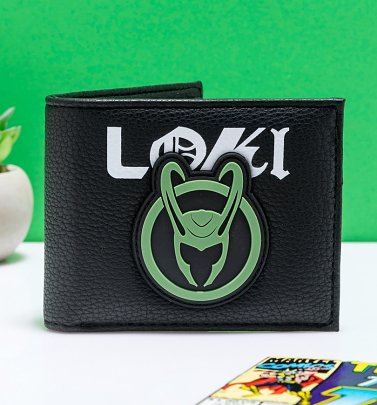 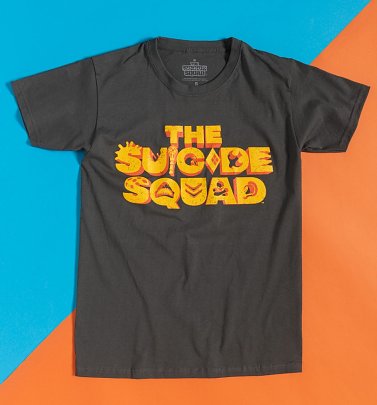