Did you know, Mr Potato Head was originally created as separate plastic parts that could be stuck into a real potato?! We love this super-cool spud in all his glory; whether he's taking a star turn in Toy Story with the rest of Woody and the gang or acting larger-than-life at Disney World! And who can forget his potato partner-in-crime, Mrs Potato Head. Pay tribute to our favourite potato pals with our 's-mashing' Mr (and Mrs) Potato Head T-Shirts and gifts. 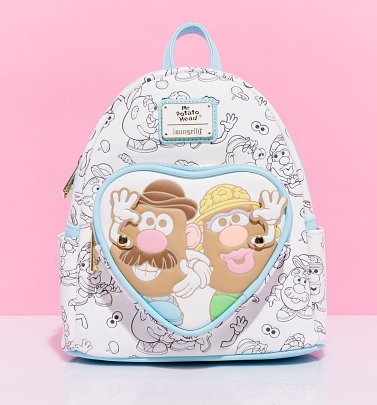 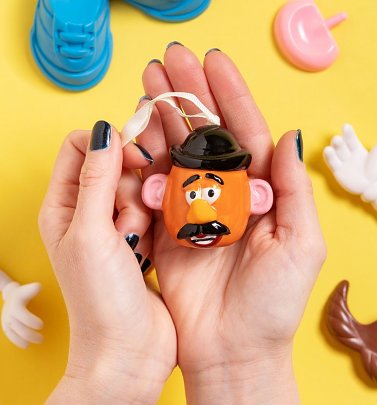