Tell the world you don't want no scrubs with our official TLC T-Shirts and sweaters! One of the most successful (and fashionable!) American R&B groups of the '90s, we were huge fans of Rozonda 'Chilli' Thomas, Tionne 'T-Boz' Watkins and Lisa 'Left Eye' Lopes, a.k.a TLC! The trio's wicked albums Ooooooohhh...On the TLC Tip and CrazySexyCool spawned loads of hit singles like Ain't 2 Proud 2 Beg, Creep and Waterfalls - before the release of the amazing FanMail, which shot straight to No.1 and featured the smash hit No Scrubs, which let everyone know these girls weren't to be messed with! 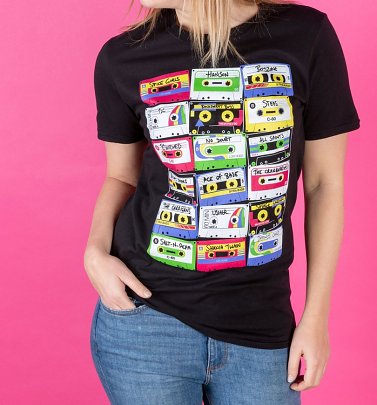 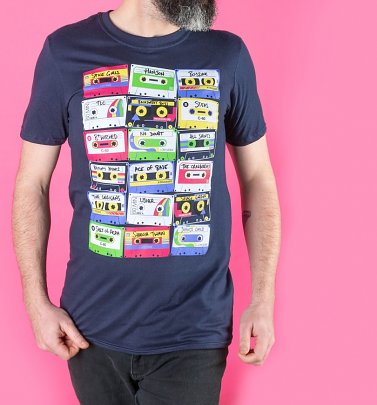