Superheroes can't always be the solution to a problem. Sometimes extreme circumstances require an extreme response...and that's where Task Force X, aka the Suicide Squad, come in! These 'very bad people who can do some good' have been assembled by the government to form a black ops task force of criminals. With bubbly, psychotic troublemaker Harley Quinn and gun-slinging hitman Deadshot taking centre stage alongside weapon-wielding Captain Boomerang, Killer Croc and El Diablo led by military man Rick Flag to tackle sorceress Enchantress, this is one seriously action-packed team starring in DC Comics' smash hit summer film. And that's before the appearances from Batman and The Joker, too! The critics might be split, but one thing's for sure - you can't fail to be a super-fan of these awesome official Suicide Squad T-Shirts and gifts! 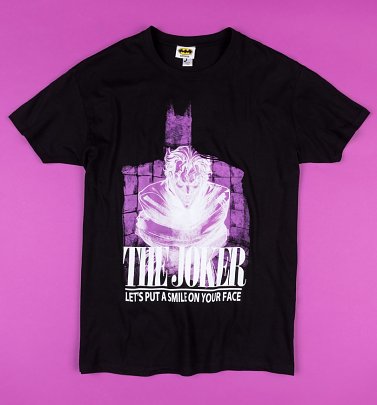 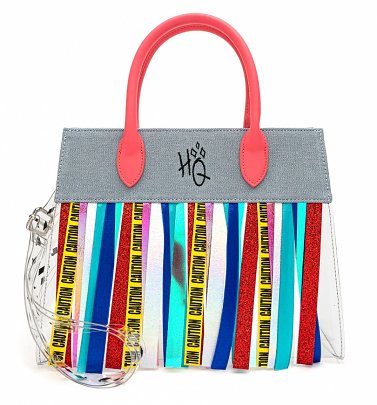 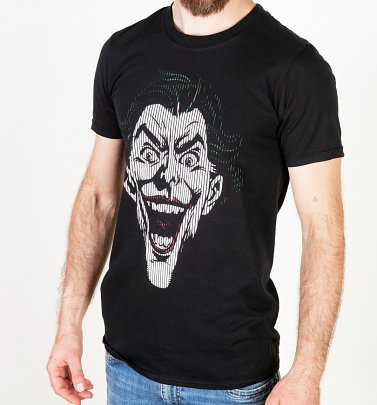 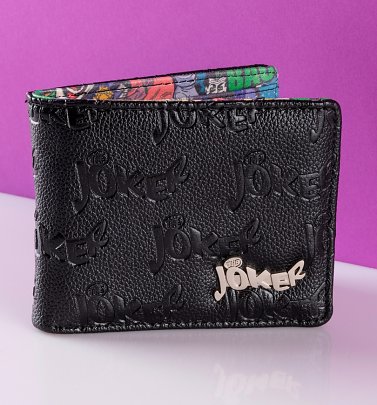