Our official Street Fighter T-Shirts and accessories are truly worth fighting for! Capcom's cult martial arts Street Fighter game series launched in 1987 with the self-titled game and really took off with Street Fighter II in 1991, which was the best-selling game in the series! Our action-packed designs include a whole host of famous Street Fighter characters in battle - perfect for paying tribute to this champion series. When you look this good, half the battle is already won...but make sure you're ready for combat, though - you might have some buddies ready to fight you for this KO clothing! 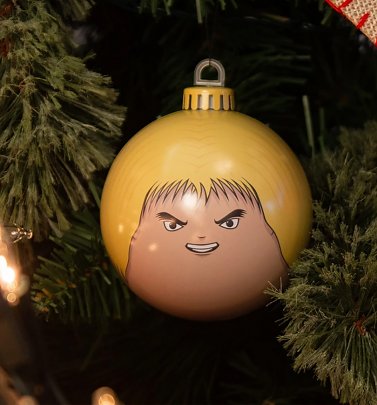