A nineties Disney Pixar classic, A Bug's Life centred around a misfit ant called Flik. His mission, to gather a troop of army ants to fend off greedy grasshoppers threatening their colony. However, the warriors he recruits turn out to be a troupe of circus bugs! Re-live the 1998 hit with some of our official tribute merch from the like of Loungefly (A Bug's Life backpack and wallet anyone??) before it flies out faster than you can say Hopper! 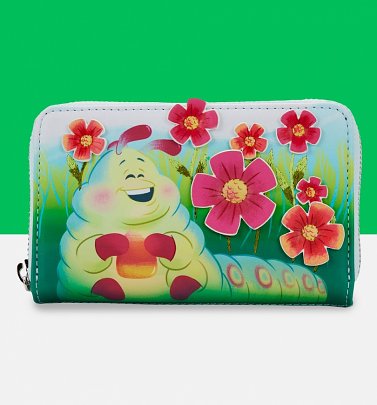 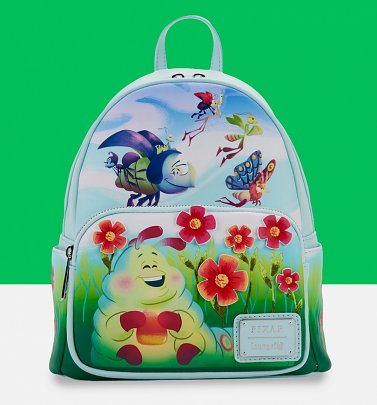