What's this? What's this? The Nightmare Before Christmas is DEFINITELY up there with the greatest festive films ever made, right? Directed by Henry Selick and produced and conceived by the legend that is Tim Burton, the 1993 classic tells the story of Jack Skellington, the restless king of Halloween Town who is reinvigorated by his discovery of Christmas Town and decides to make the holiday his own.

Whether it's the brilliantly composed tunes, endearing stop-motion animation or the animated icon that is Jack Skellington which gives you all the feels, celebrate the fact that it first danced and sang its way into cinemas 27 years ago this Halloween with our range of NBC TShirts, accessories and home-wares including Loungefly bags which just scream cool. Hail to the Pumpkin King! 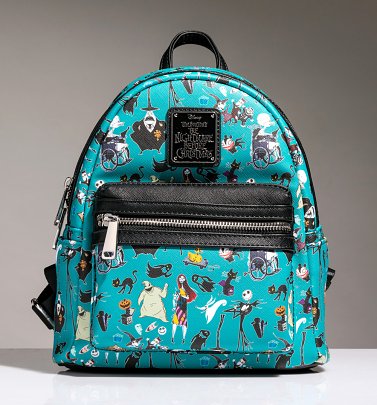 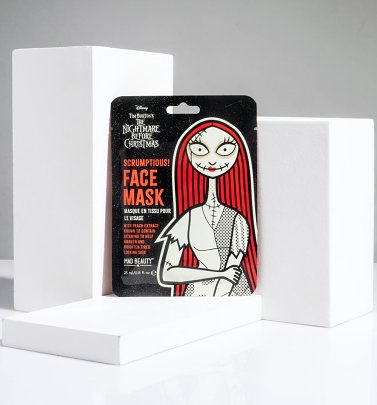 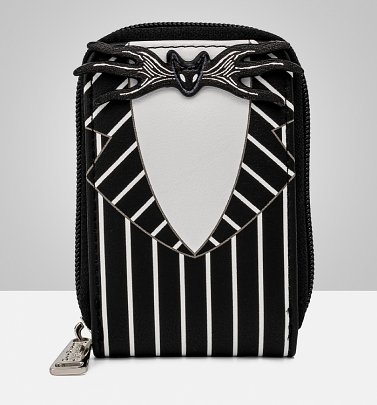 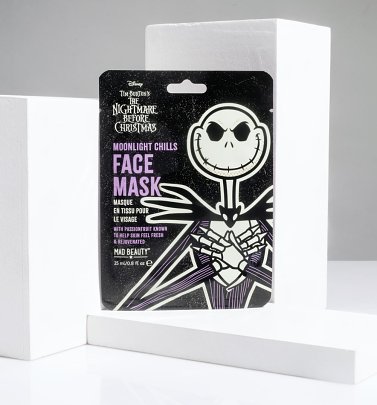 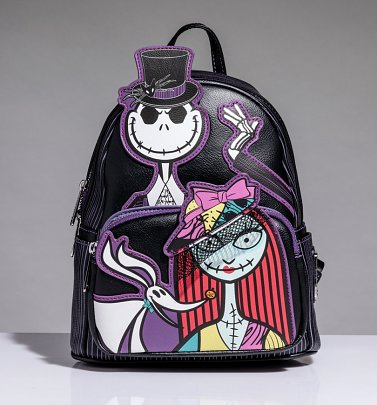 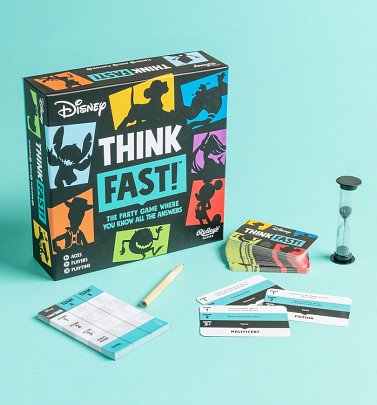 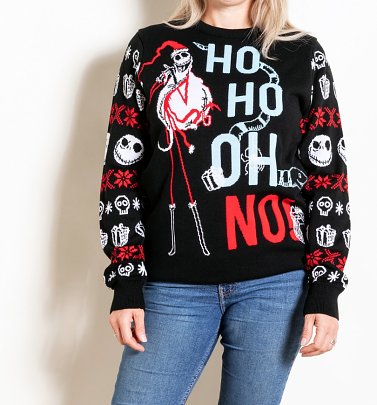 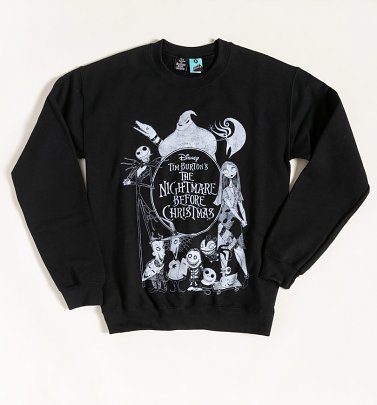 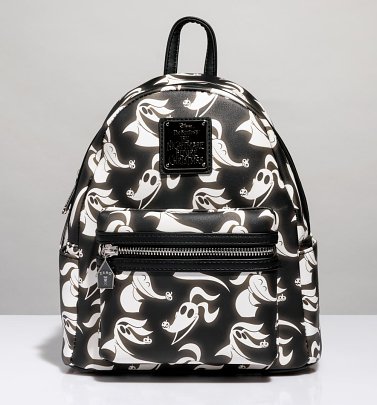 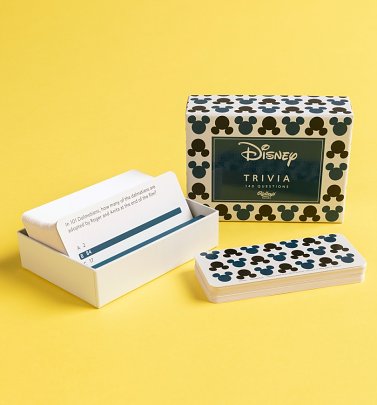 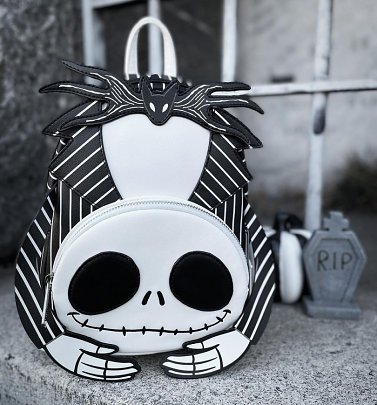 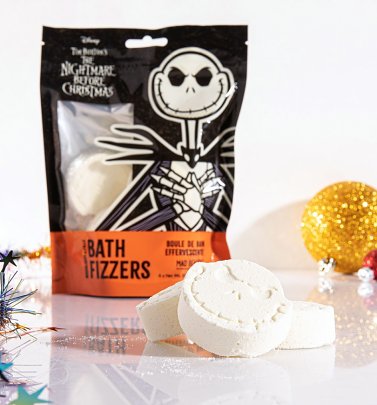 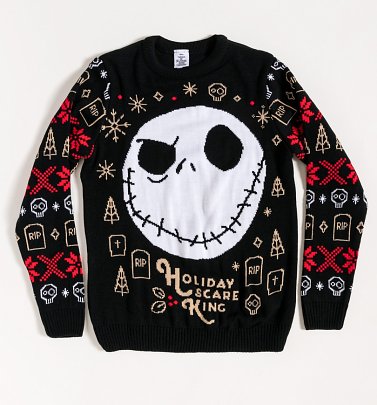 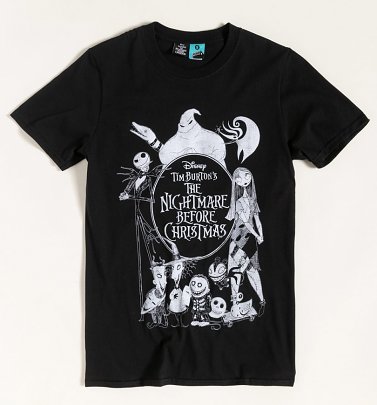 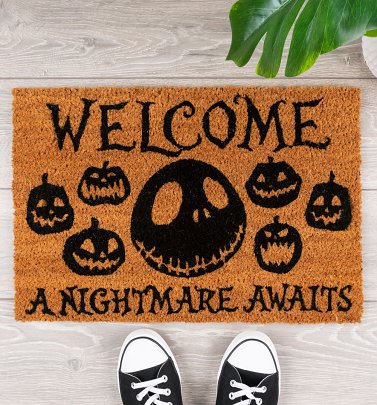 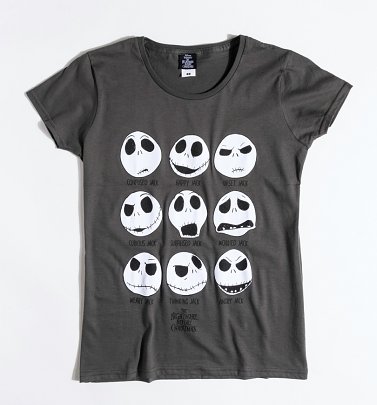 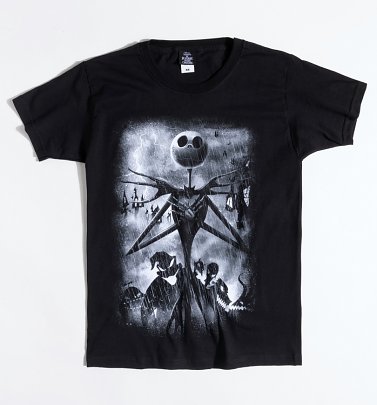 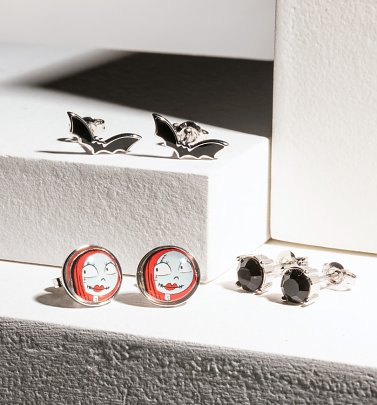 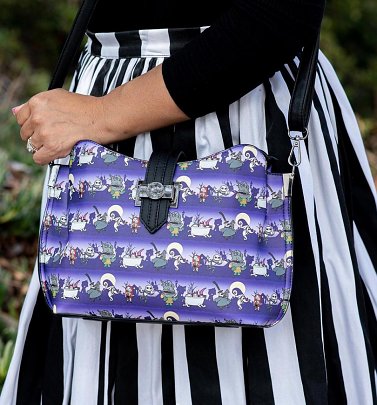 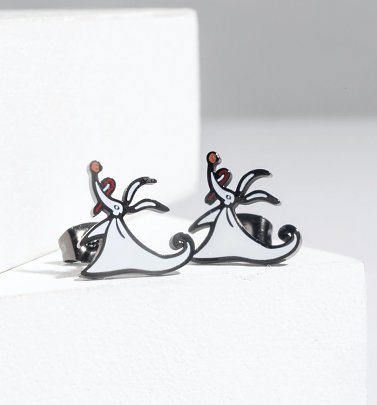 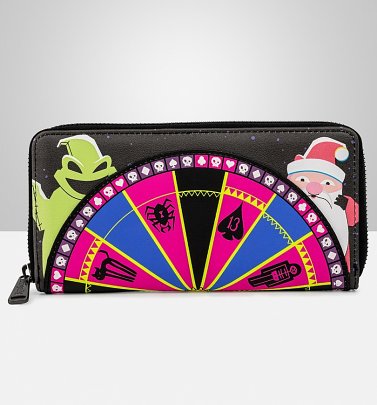 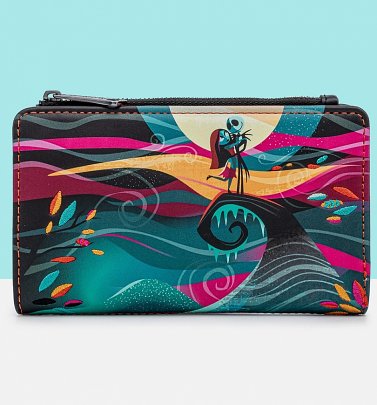 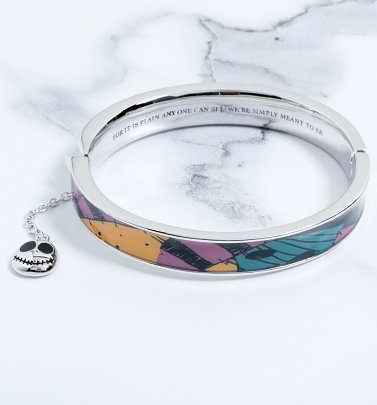 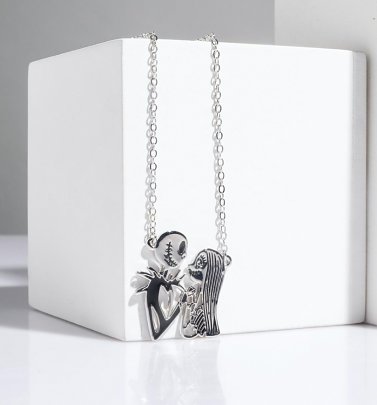 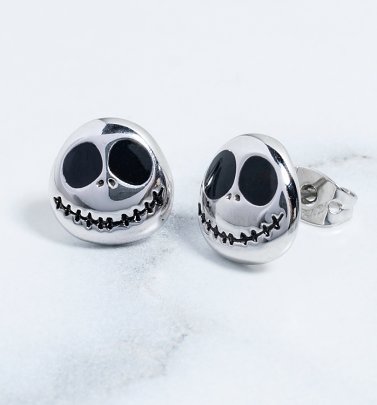 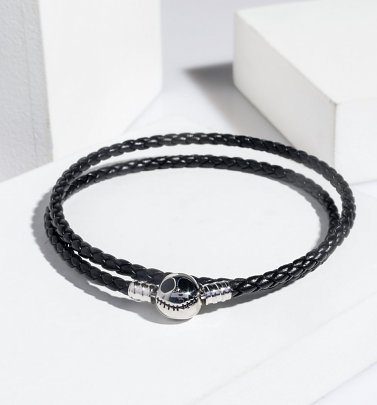 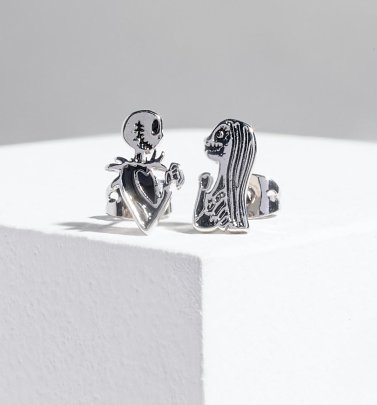 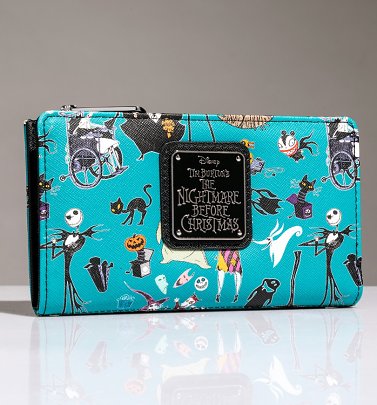 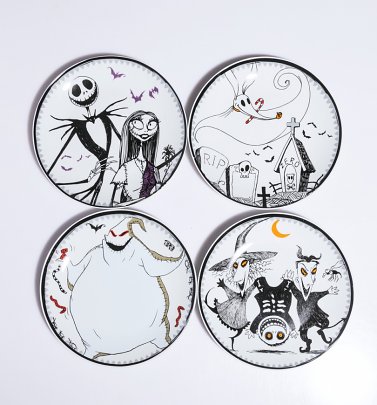 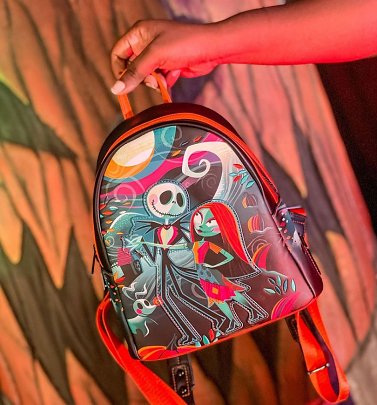