In Tim Burton's modern, gentle fairytale, Edward Scissorhands is the creation of a lonely old inventor who transforms one of his cookie-cutting machines into a boy. But before he can give Edward hands instead of shears, the inventor dies, and after being discovered by a local woman, innocent outsider Edward is taken under her wing to live in a strange and confusing new world. No-one does haunting, yet wondrously whimsical (with stunning visuals to boot) like Tim Burton, and this dark fantasy film has to be one of our all-time favourites. Add a little of the famous Burton magic to your day (or share with a friend) with our Edward Scissorhands gifts. 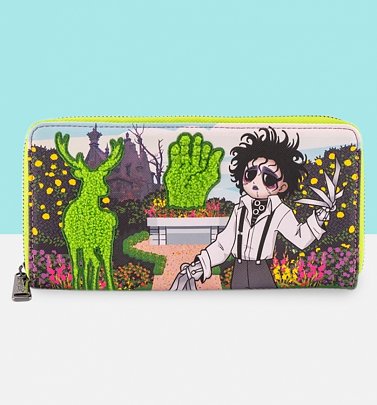