Uh oh, there must be some nuclear testing afoot - a beast has awakened from the darkest depths of the ocean! The prehistoric Godzilla, 'King of Monsters', first appeared in Ishiro Honda's 1954 film Godzilla and since has gone on to become a worldwide pop culture icon, appearing in 28 films produced by Toho and two Hollywood films, as well as tons of video games, novels and comic books. Make a splash with our official Godzilla gifts, which will be monster additions to any home! 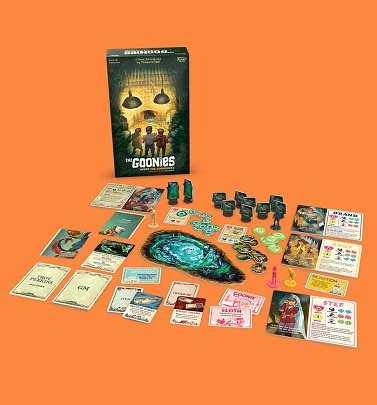