Call off the journey to Middle Earth, folks! From hobbit-approved hoodies and tees to gifts that Gandalf himself would be proud to own, our Lord of the Rings collection is a treasure trove of must-have merch for fans of the epic fantasy films, based on the original trilogy by J. R. R. Tolkien. Having sold over 150 million copies worldwide and reprinted in more than 38 languages, LOTR became even more of an international phenomenon when director Peter Jackson released The Fellowship of the Ring - the first blockbuster in the film franchise - in 2001, followed by The Two Towers, The Return of the King and, the latest 2022 TV series release, The Lord of the Rings: The Rings of Power. And, even though it’s been almost two decades (say what?!) since the final instalment hit the big screen, we’re still hooked on the adventures of Frodo Baggins and the rest of the hobbits from the Shire - and we can’t think of a better way to celebrate than with our official Lord of the Rings merchandise, clothing and gifts! 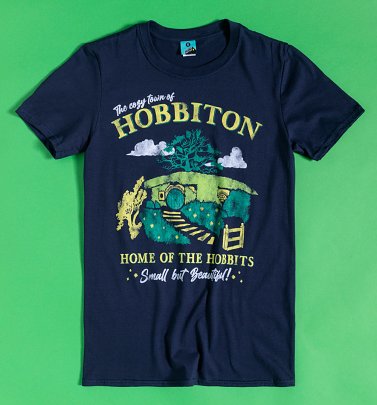 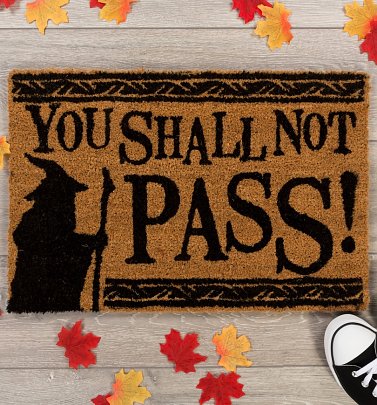 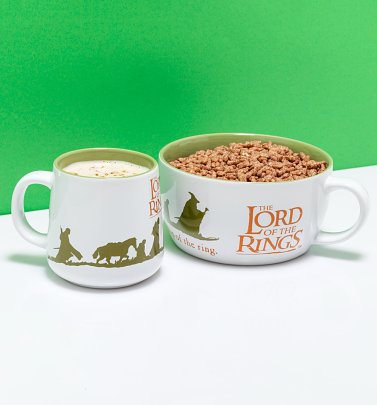 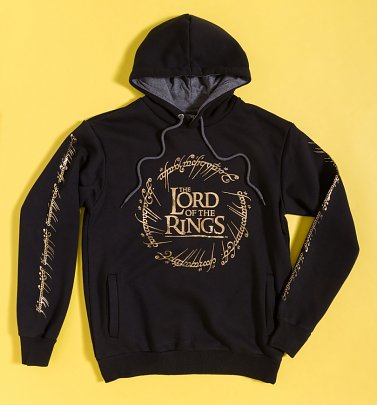 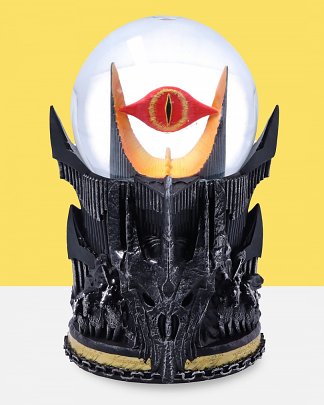