We'd love to spend the day driving round in a Ferrari, frolicking round Chicago and feeling like the coolest guy on the planet, best mate and girlfriend in tow! Director John Hughes' irreverent style is showcased in all its glory in Ferris Bueller's Day Off, the '80s phenomenon that starred a young Matthew Broderick as high school wise guy and ultimate skiver Ferris! Ferris will do anything to have a day off from school, enlisting the help of neurotic best bud Cameron and love interest Sloane, in spite of efforts from his furious, crazed principal Ed Rooney who is hellbent on securing Ferris's downfall. Pay homage to this feel-good film and show your support for Ferris with our Ferris Bueller's Day Off T-Shirts, featuring famous quotes from the flick and a 'Save Ferris' slogan. As Ferris himself famously says, "life moves pretty fast"...so stop and have a look around so you don't miss these awesome tee tributes to everyone's favourite old-school skiver! 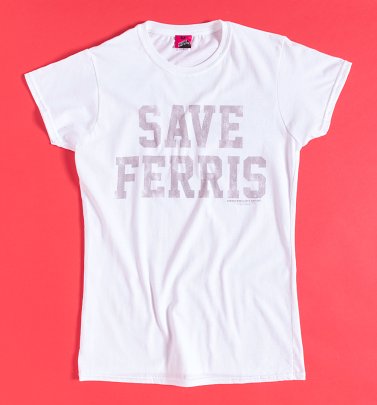 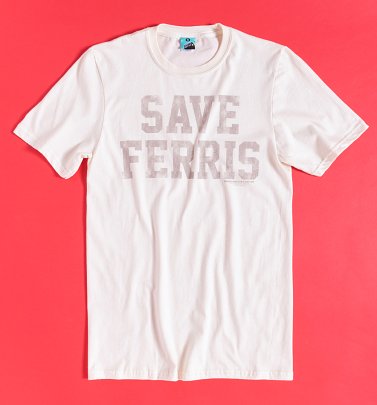