Here at TruffleShuffle we're definitely using the force for good... to bring you super-cool, official Star Wars clothing and gifts! In 1977, George Lucas launched what is considered one of the greatest films ever and after countless blockbusting movies, Star Wars is now an unstoppable sci-fi opera series - including the most recent release, Star Wars: The Rise of Skywalker.

Check out iconic Star Wars brands like the quirky, cheeky Chunk or amazingly detailed bags from Loungefly or maybe join the resistance by showing your love for the sci-fi spectacular with our out of this world range of exclusive Star Wars clothing, showcasing tons of iconic Star Wars features - from the Death Star to Chewbacca and even Baby Yoda (so cute!) with our collection of The Mandalorian merchandise. 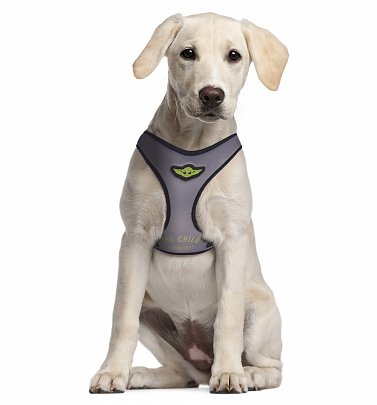 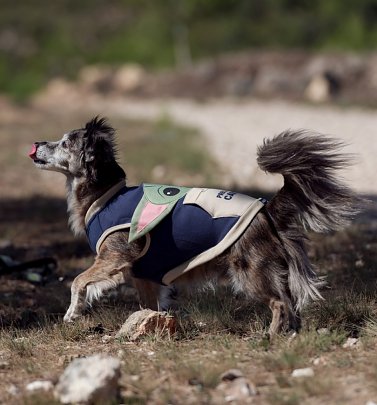 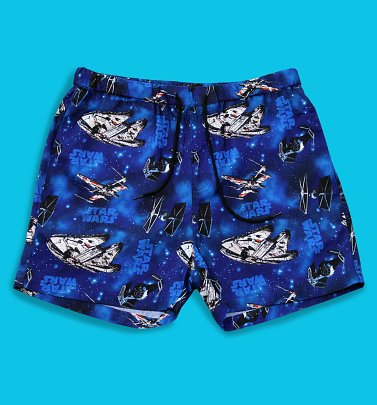 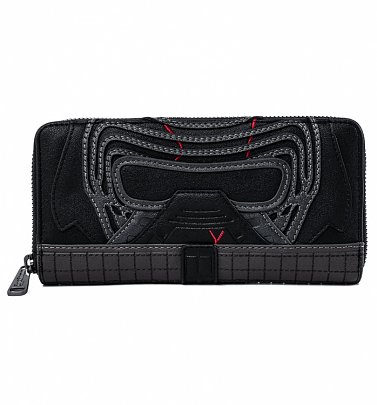 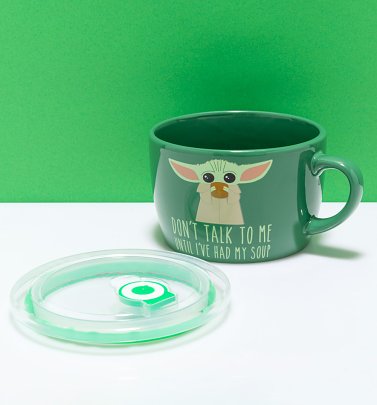 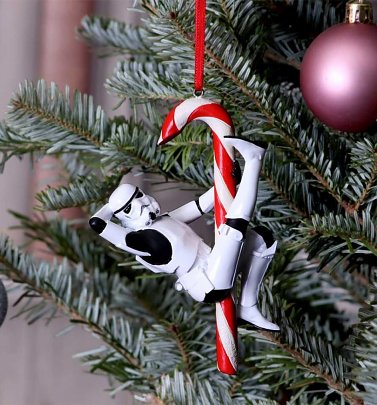 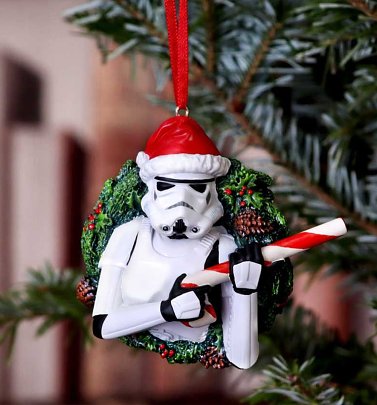 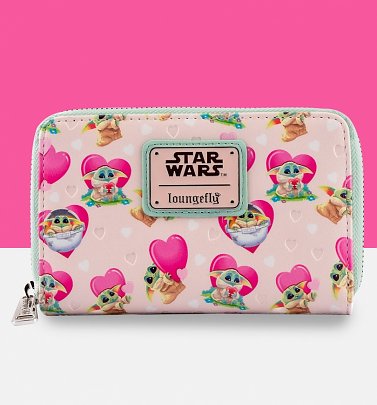 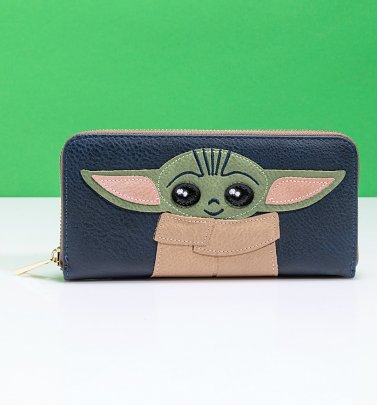 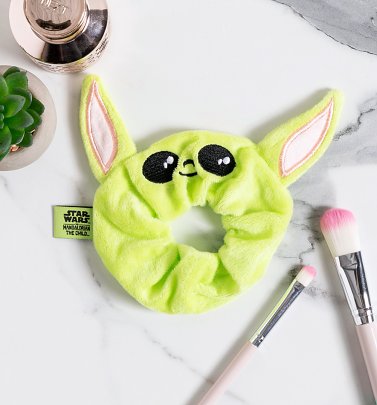 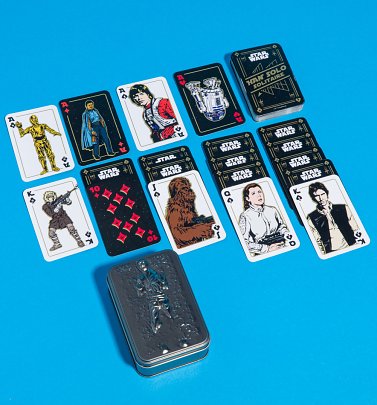 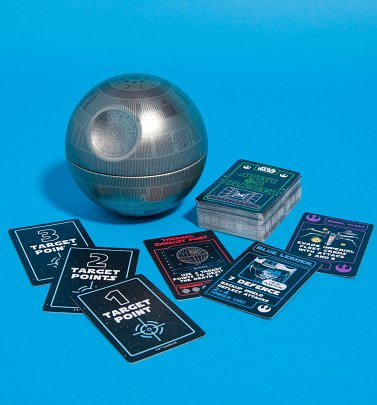 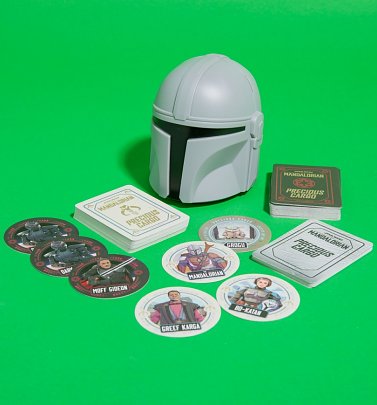 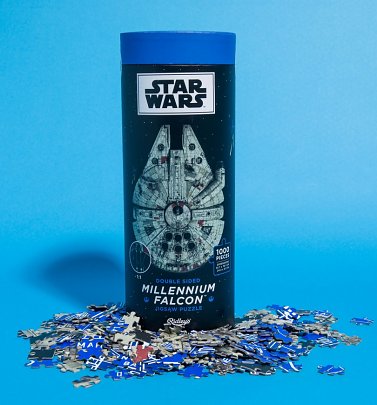 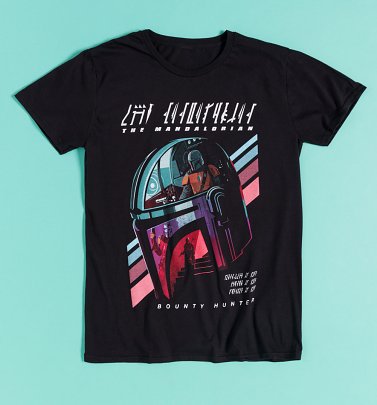 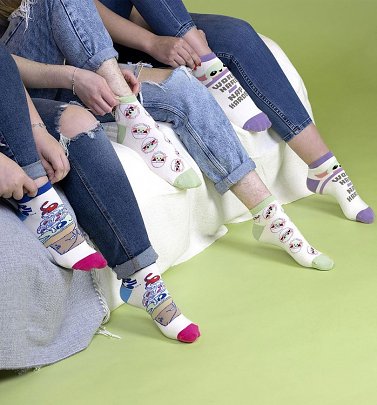 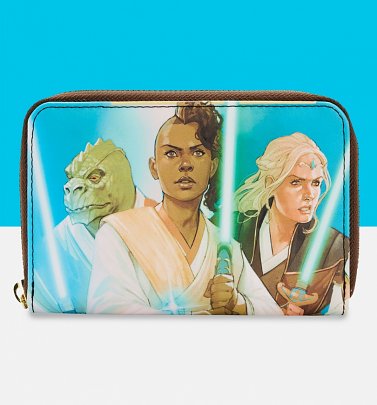 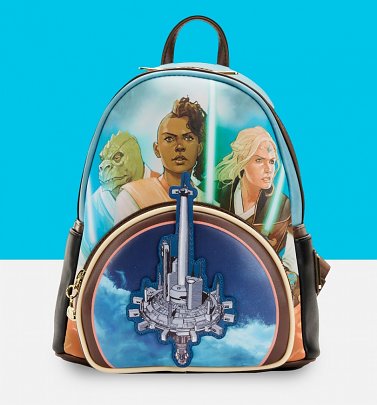 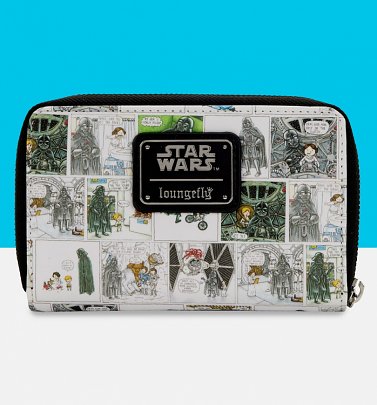 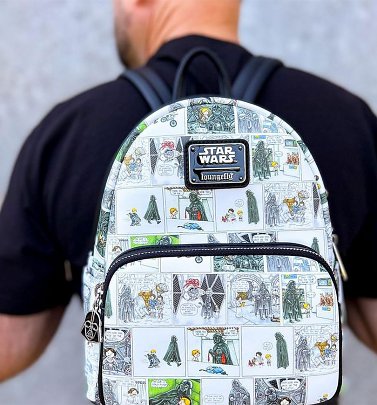 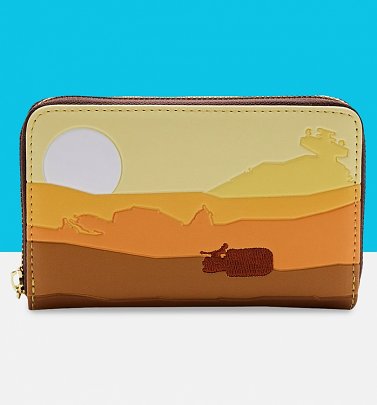 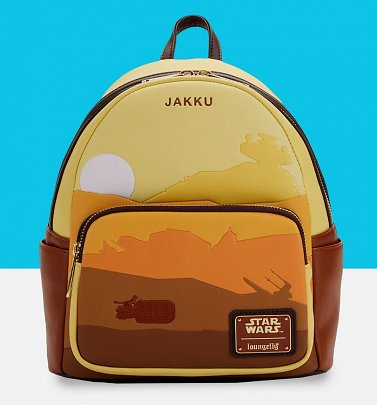