Conjure up a little magic with our official Doctor Strange merchandise collection and pay tribute to the one and only Sorcerer Supreme with our t-shirts, gifts and more - plus a few little surprises from Loungefly! Created by comic-book writer Stan Lee and artist Steve Ditkoin in 1963, Doctor Strange hit the big screen in 2016 with the epic Marvel Studios’ adaptation - and he’s back for more mystical adventures in the 2022 release, Doctor Strange in the Multiverse of Madness. Set predominantly in New York City, the superhero movies follow the adventures of the brilliant - if a little narcissistic - neurosurgeon, Dr Stephen Strange, who severely injures his hands after a car accident. After being failed by modern medicine and destroying his career, Doctor Strange makes it his mission to heal, learning the secrets of a hidden world of mysticism and alternate dimensions along the way. 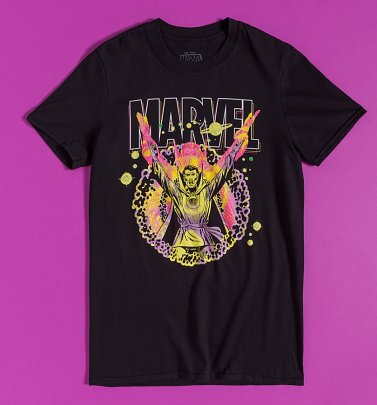 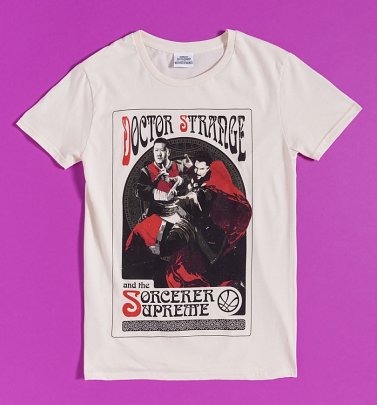 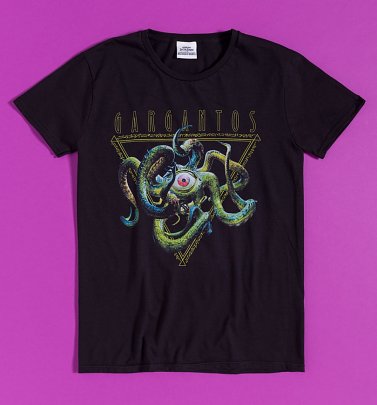